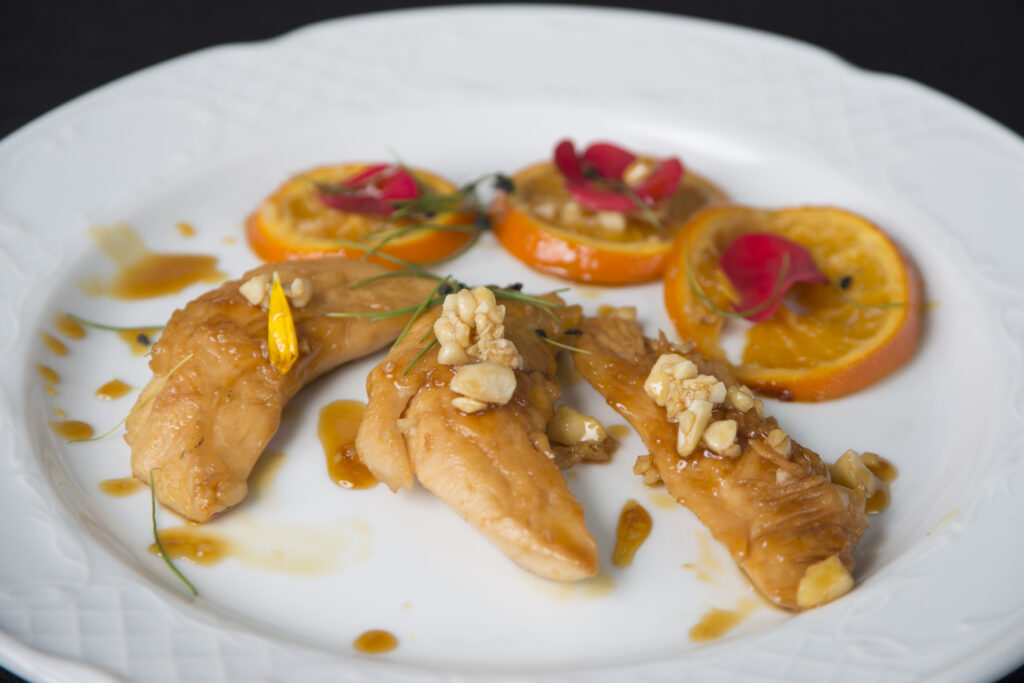 Vitamins and minerals should be part of the diet of any athlete, but it is true that some minerals are more important than others. In this post we want to emphasize the importance of magnesium in runners and athletes in general.

And it is that magnesium is an essential mineral for our organism since it intervenes in a multitude of functions of our metabolism, in the neuromuscular system and in the synthesis of energy and protein. However, despite the fact that it is a basic nutrient for maintaining a healthy life, for some people magnesium remains a great unknown.

What is magnesium for?

According to the U.S. Department of Health & Human Services , magnesium, found naturally in food, is safe and regulates muscle and nervous system function, blood sugar levels, and blood pressure. In addition, it helps build protein, bone mass, and DNA (the genetic material present in cells).

We are talking about a mineral that influences the nervous system, muscle relaxation or the formation of proteins. Its wear and tear and its levels lower than normal can cause the appearance of cramps derived from excessive nervous excitement, joint injuries, too slow muscle recovery and even artery or heart problems.

Therefore, it is a necessary mineral for any human body, but even more so in the case of athletes since they need magnesium and calcium to relax and contract the muscles properly . 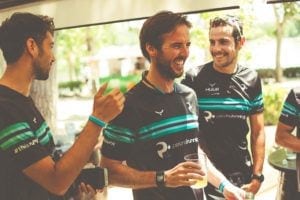 What consequences does a magnesium deficiency have in athletes?

There are numerous investigations that support that magnesium deficiency can affect muscle function, one of the most common consequences being the appearance of muscle cramps during exercise . Thus, athletes who do not consume adequate amounts of magnesium are not immune to a chronic inflammatory response. They should be aware of the possible short- and long-term consequences this could have on their health and athletic performance. You can expand this information in the following study by Nielsen FH (1), Lukaski HC. Update on the relationship between magnesium and exercise.

Dietary magnesium deficiency can result in increased energy needs and negatively affect cardiovascular function during submaximal exercise . The lack of magnesium, even a specific deficit, can jeopardize the supply of oxygen and consequently the ability to perform and complete the exercise, reducing sports performance in long-duration exercises.

Intense exercise appears to increase urinary and sweat losses that can increase magnesium requirements by 10-20%. Based on recent dietary surveys and human experiments, a magnesium intake of less than 260 mg / day for men and 220 mg / day for female athletes can result in magnesium deficient status. Therefore, magnesium supplementation or increasing dietary magnesium intake will have beneficial effects on exercise performance.

How do I know if my magnesium level is adequate?

The normal range for magnesium level in the blood is 1.7 to 2.2 mg / dL (0.85 to 1.10 mmol / L). The ranges of normal values ​​may vary slightly between different laboratories as they may use different measurements.

According to the US National Library of Medicine, a high magnesium level may indicate:

A low magnesium level may indicate:

Therefore and according to the analysis contemplated in these and many more studies, magnesium supplementation should be considered in athletes with magnesium deficiency since low levels can compromise sports performance.

Always keep in mind that through food we obtain the nutrients we need for the proper functioning of the body. Here we share the foods richest in magnesium:

You lack magnesium when you feel the following symptoms:

To know if you have low magnesium levels, you just have to observe your body:

In addition, long-term magnesium deficiency can cause hypertension, diabetes, osteoporosis and migraine. So it is important that you detect the lack of magnesium in time.

Be very careful because excessive consumption of coffee, soft drinks, salt and alcohol prevent the correct absorption of magnesium as well as certain nutrients that exert the opposite effect such as oxalic acid that forms non-absorbable complexes.