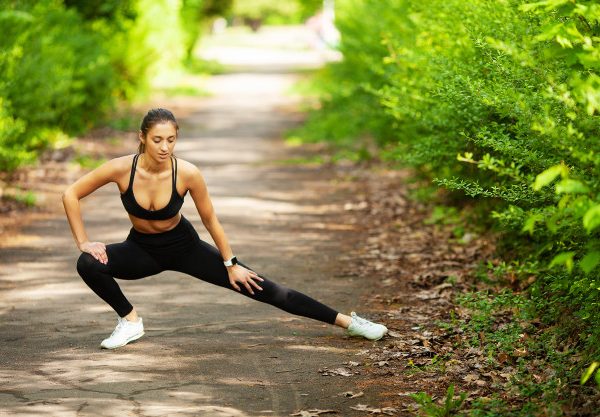 The satisfaction you feel after doing an exercise routine is perhaps the most immediate benefit an athlete has. The great feeling of well-being that one has after running or doing any training is common to all athletes. Both the endorphins released, as well as the feeling of accomplishment, convince the athlete that they are on the right track. However, many insist that the feeling of hunger after workouts is greater and the calories burned are immediately recovered in front of the refrigerator. Nothing is further from reality.

There are certain exercises, especially those related to aerobic activity, that act by directly influencing the peptide hormone YY, which is responsible for the suppression of appetite. This is the explanation provided by some experts such as Dr. María Amaro, a doctor specializing in Family and Community Medicine, who states that physical exercise combined with diet reduces the anxiety generated by appetite by 60%. 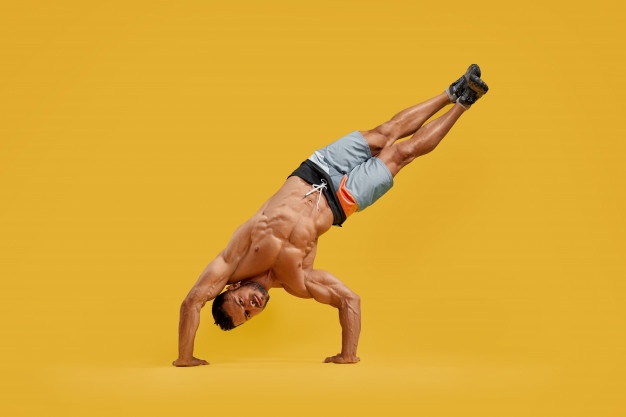 What do the experts say?

Therefore, exercising removes hunger and not only aerobic exercises are those that help reduce appetite in diets. There are other types of exercises, or ‘workouts’, that are performed daily and help eliminate fat in very localized areas such as the abdomen or buttocks.

Taking into account the scores of the surveys carried out in the research, it was observed that aerobic exercise produces a greater suppression of appetite. Study author David J. Stensel noted that “hunger is suppressed during and immediately after running or vigorous exercise – data consistent with previous studies indicating that aerobic exercise suppresses appetite.” Specifically, for experts, this leads to the belief that aerobic exercises promote the release of protein, and that it is involved in the mechanisms that regulate appetite.

– Squats , which is one of the most complete exercises and serves to tone buttocks, thighs and hips in addition to working joints, bones and ligaments.

– The upper and lower abs . The latter are for the abdominal definition phase and the ones that cost the most, while the former are easier to work with and help keep your stomach flat.

– Going up and down stairs . A practical exercise that can be done almost anywhere with which you can burn 120 calories. By stopping using the elevator, the objective is already met. 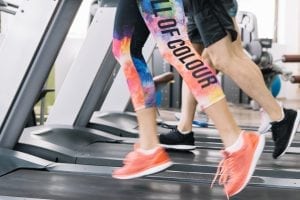 According to the world health organization, WHO, eating a healthy diet helps prevent malnutrition in all its forms. The exact composition of a healthy, balanced and varied diet depends on the needs of each person (for example, their age, sex, lifestyle habits, physical exercise) and in this last parameter more is done emphasis when explaining that the nutritional requirements in a person who has physical activity varies with the objective of having a greater performance.

As a consequence, one of the many myths that exist in sports practice is that exercise increases appetite and causes us to eat much more, even more than was spent on exercise.

In any case, it is a fact that exercise is good for everything and everyone. In any case, there is a essential minimum for almost all people . Thus, the World Health Organization recommends in a generic way that every adult (and elderly, as long as their medical limitations do not prevent them) should perform at least 150 minutes of moderate intensity aerobic physical exercise weekly or at least 75 minutes of high intensity (or the proportional combination of both).

Likewise, international experts recommend doing strength exercises (such as lifting weights) that involve large muscle groups between one and two times a week. In addition, it seems that higher doses of exercise (300 minutes of moderate exercise or 150 of intense exercise weekly) can have additional benefits on our health.